The Shore Athletic Club's Coach Network
sign up for coaching 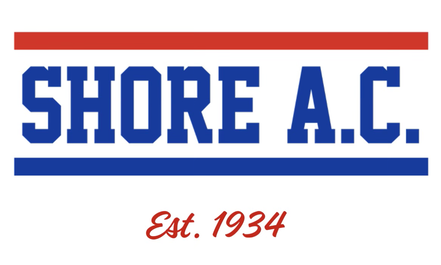 COACHING INCLUDES
Members who renew with the $110 “Annual + Coaching” option are entitled to the following:
Choose 2-3 races to train and compete for during the year, and your Coach can prepare a 10-12 week customized training plan for you for these events.
Coaches will also be available to meet with you for 1-2 in-person training sessions.
Members may also make arrangements with a Coach for further coaching beyond this for an additional fee.